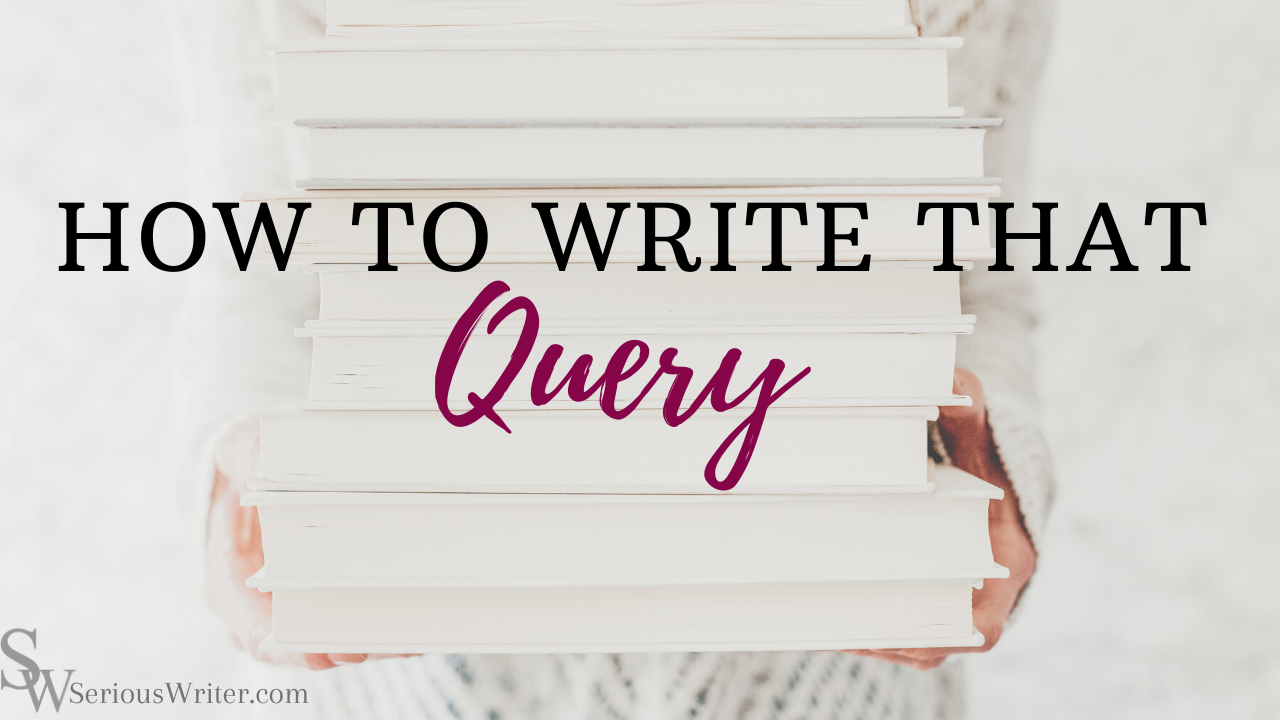 ← Prev: The Best Query Letter Formula Next: Semi-Finalists for the Serious Writer Contests → 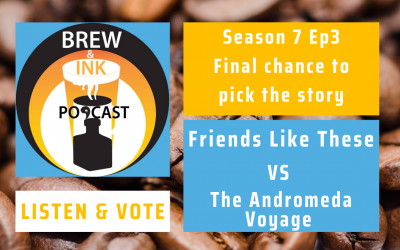 The Finals are here! You voted and now Bill and Katie are going head to head to determine the story for Season 7!...

We know building a platform is hard so we decided to grow a new platform, share the journey, and invite you to start... 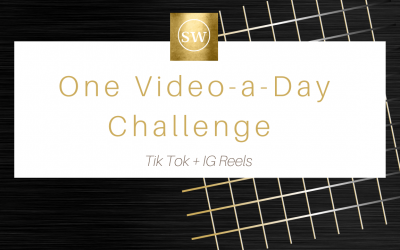 Are you feeling stuck trying to grow your platform? Try posting one video-a-day. Join us for this challenge where you...