Pamela Clements is a publishing consultant who was most recently the Vice President and Associate Publisher of Worthy’s Inspired and Ellie Claire imprints. Clements is an industry veteran, having
also served as Associate Publisher of Abingdon’s Christian Living and Fiction books which from its launch in 2011, published over 15 award winning fiction and Christian living titles and was named
Publisher of the Year by the Advanced Writers and Speakers Association. Prior to that she was Associate Publisher at Hachette. Clements began her career at Thomas Nelson in publicity and
marketing before becoming publisher of its General Interest and Lifestyle imprint. She was instrumental in the launch of such best-selling authors as Andy Andrews, John Eldredge, John Maxwell, Babbie Mason, Ted Dekker, Cynthia Ruchti and Barbara Mahaney.

A life-long reader, Pamela is committed to helping authors craft books that touch and change lives. She hopes to encourage new writers to find their voice and a path through the publishing process. 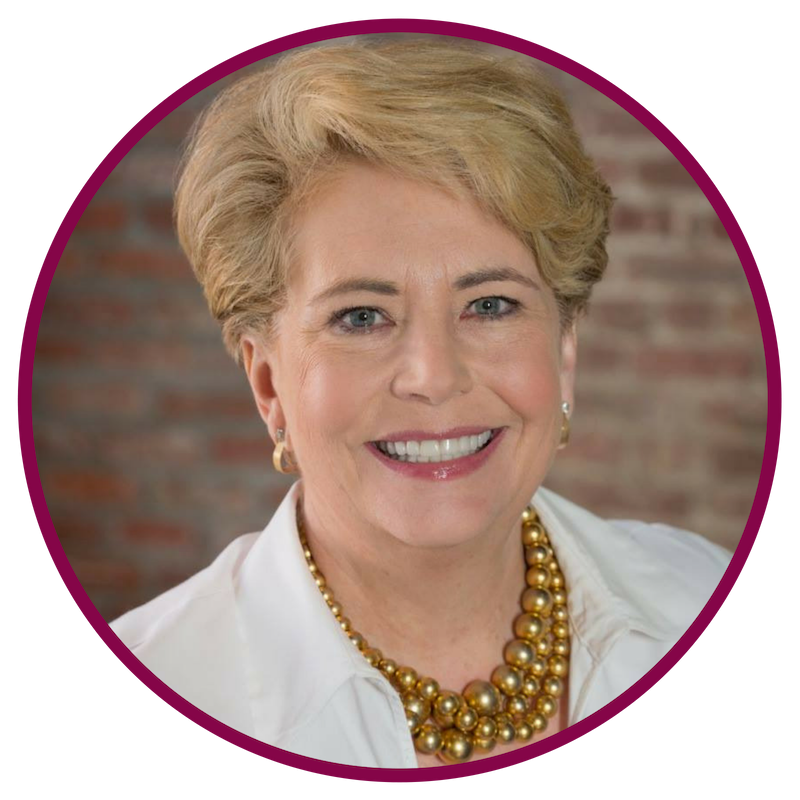