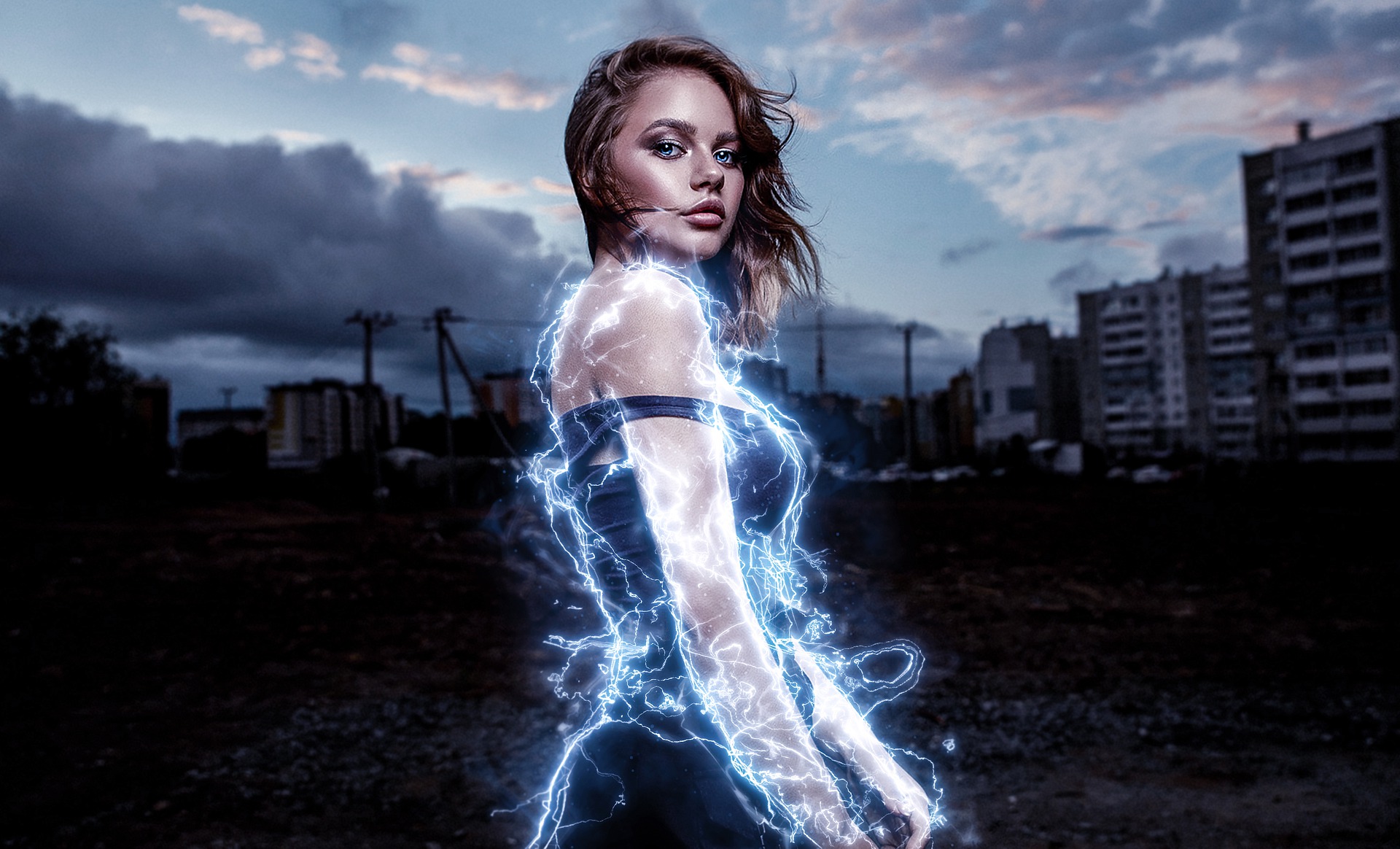 ← Prev: 5 Tips for Developing Fictional Characters Next: THREE TIPS FOR MARKETING YOUR BOOK →