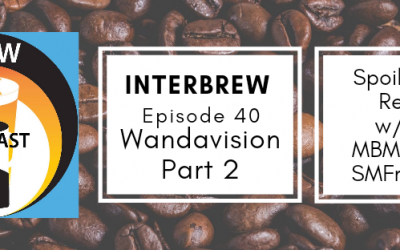 The Brew & Ink Crew discuss the problems with WandaVision and things they didn't like. Then we talk about the... 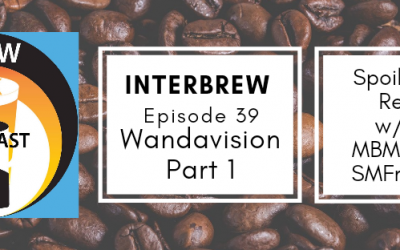 WandaVision! The first live action Marvel TV show launched, and the Brew & Ink Crew take some time to discuss the... 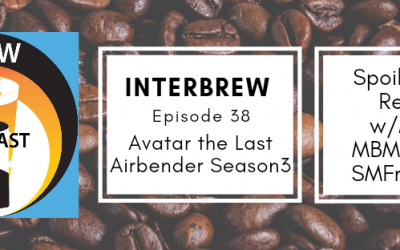 The final season! The showdown! The romance! The action! It's all here and more in season 3 of Avatar the Last...