7 Ways “THE FORCE AWAKENS” Is Good For Authors

Star Wars: The Force Awakens has made a staggering sum of money since opening 6 months ago. It has been a boon to the movie industry, but it should also serve as an encouragement to writers everywhere.

I’ve compiled a list of how The Force Awakens should encourage writers everywhere.

A well written story can exist in any setting, and even though romance drives the market, science fiction stories are primed for a resurgence in the coming year as Star Wars is set to dominate the box-office for the next decade.

Early reviews of the movie revel in awe of an african-american character playing a lead role in The Force Awakens. Authors can be inspired to take risks in developing ethnic and multi-cultural characters for their stories.

Sometimes a story just needs that hilarious moment or snarky, well-timed comment to break tension or allow the reader to relax and “take it all in”. J.J Abrams is a master of this and used properly, humor can bolster many stories across all genres.

Seven episodes in, and Star Wars is going as strong as ever. Writers should feel free to expand upon their characters, world, or setting and allow the reader to get lost in their imaginary world for multiple books, titles, stories, or novellas.

Can you imagine Star Wars without light sabers or the force? Neither can I. It wouldn’t be Star Wars without those things. A properly crafted world and setting can heighten a story and allow the reader to escape the reality of every day life and get lost in fantasy.

No matter what genre you write, remember the lessons of a successful story learned from the Star Wars saga and try to apply them in your next novel.

Previously published under a different title at www.thewriteconversation.blogspot.com

What are you? Author or Artist?

Are you an author or an artist? These words author and artist are not as similar as they sound. Some gifted... 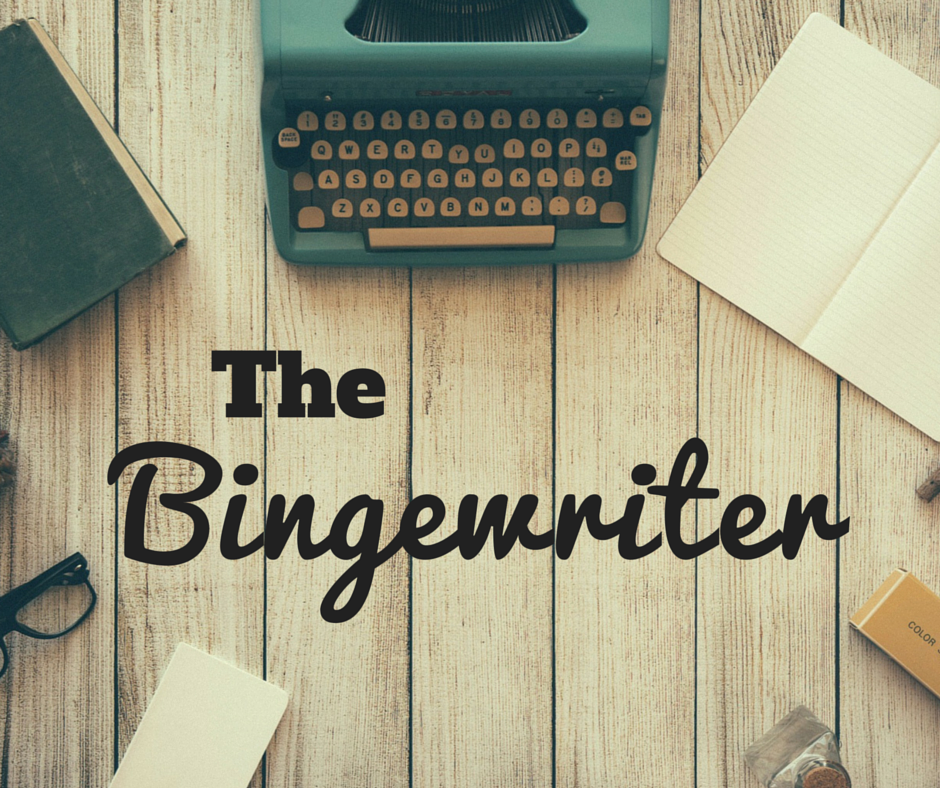 Five Tips on How to Write Faster (With Bonus)

Every day as a new literary agent, I have wonderful, exhilarating, and often very humorous interactions with people,...