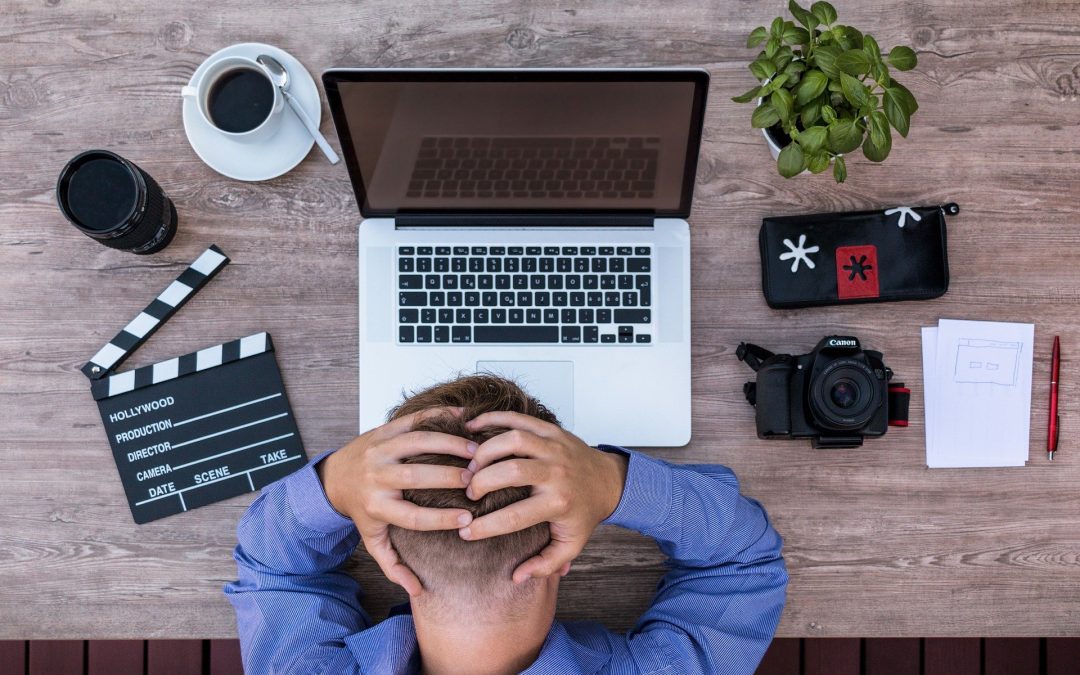 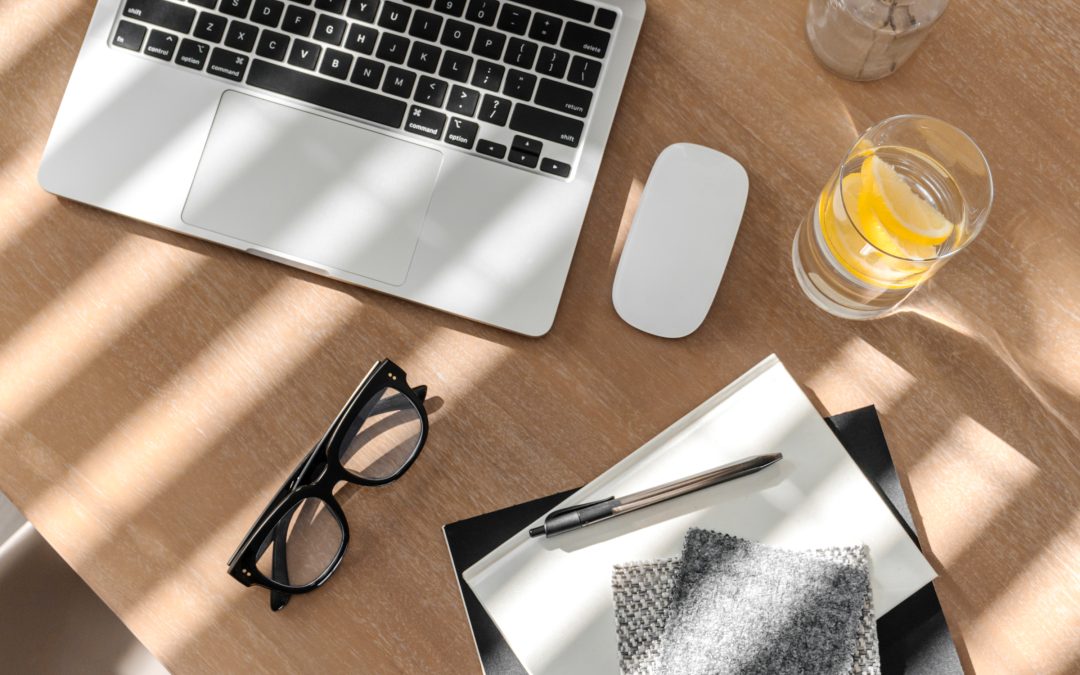 Every writer wants to improve in their craft. These six tips for beginners will help you grow as a beginning writer.

1. Keep a notebook with details of your characters:

Keeping the essential details about your characters together in one place will help you think better and write faster. You can combine character sheets, timelines, and plot notes into one document that allows you to jot down what happens when while keeping track of who said what. This is known as writing organically.

2. Set a goal for daily writing

Before you know it, your imagination can take control and you find yourself spending hours at a time in front of your computer screen, even though there’s no real inspiration going on in your head. This is something which I have seen happen several times with newcomers – they just don’t know when to stop! You should ideally set a target word or page count each day and then try to complete that every day. Try not to go over this throughout the first draft of your novel.

3. Balancing dialogue throughout your story.

It is important to balance your dialogue so that it doesn’t feel like one side of the story has more weight than another. This can be difficult when you have a long stretch without any speech or thought-provoking moments in between characters’ lines, but this will help keep readers engaged with what they’re reading! The goal for every character in a story should be to make the reader feel what they’re going through. To do this, you need your audience’s imagination on full blast.

Watch out for repetition because it will make you look like a broken record. Style is a vital part of any story, and each writer has their own unique way to tell the tale. The best way to make your writing more engaging and interesting for the reader is by adding some variety to how you describe things. Avoid using words or phrases that have been repetitively used before because this will only result in a lackluster experience from both sides: readers won’t be able to get sufficiently excited about what they’re reading while writers might feel like their work isn’t worth putting time into anymore due solely on sheer repetition.

When you are working on your story, it is important that the environment be one where there aren’t any distractions. A journal or piece of paper at hand can help with ideas for what comes next while also serving as an easy way to note down anything else going through your mind when writing them out later; however, if these things aren’t available then try using a napkin from a restaurant – just make sure not to scrawl over anything! A specific workspace will allow you more peace so don’t worry about getting creative- find something comfortable and cozy in whichever room suits you best.

Sometimes the words won’t come. You’ll think of something brilliant then an hour later, it’s gone, and you have no idea what was wrong or how to fix it! This happens for many reasons: tiredness from waking early in order to start writing; distractions like social media popping up while trying desperately not to refresh your browser out of fear that this might stop any progress made so far…whatever reason applies – just keep going because eventually, things will improve (or at least I hope). The key here isn’t getting discouraged when faced with challenges such as writer’s block.

Flash is not just a superhero. Join Cherrilynn Bisbano and her guest Andrew Winch on Genre Chat to see what flash has to do with writing.

ANDREW WINCH- Executive Director Splickety Publishing Group
Like all writers, Andrew Winch, has been telling stories his entire life, but he didn’t start selling them until 2010. Since then, he has published eight short stories and written five novels—two dystopian fantasies, a YA urban fantasy, a gothic suspense, and a retelling of The Pilgrim’s Progress…with, well…zombies. And when he isn’t writing fiction, he puts on his Executive Editor hat at Splickety Publishing Group, where he has edited hordes of best-selling authors such as David Wolverton, Jerry B. Jenkins, James Scott Bell, and Tosca Lee.
In the real world, Andrew has an inconceivably healthy wife, two angelic daughters, and the sweetest boxer (dog, not professional fighter) to ever walk the earth. Andrew is also a Christ-follower, a sports physical therapist, a Mizzou Tiger, a geek, a traveling man, and a sub-par gardener. As such, he rarely makes much sense at all. Check out his weekly adventures at raisingsupergirl.com, follow him on Twitter (@andrewjwinch), and like him on Facebook.