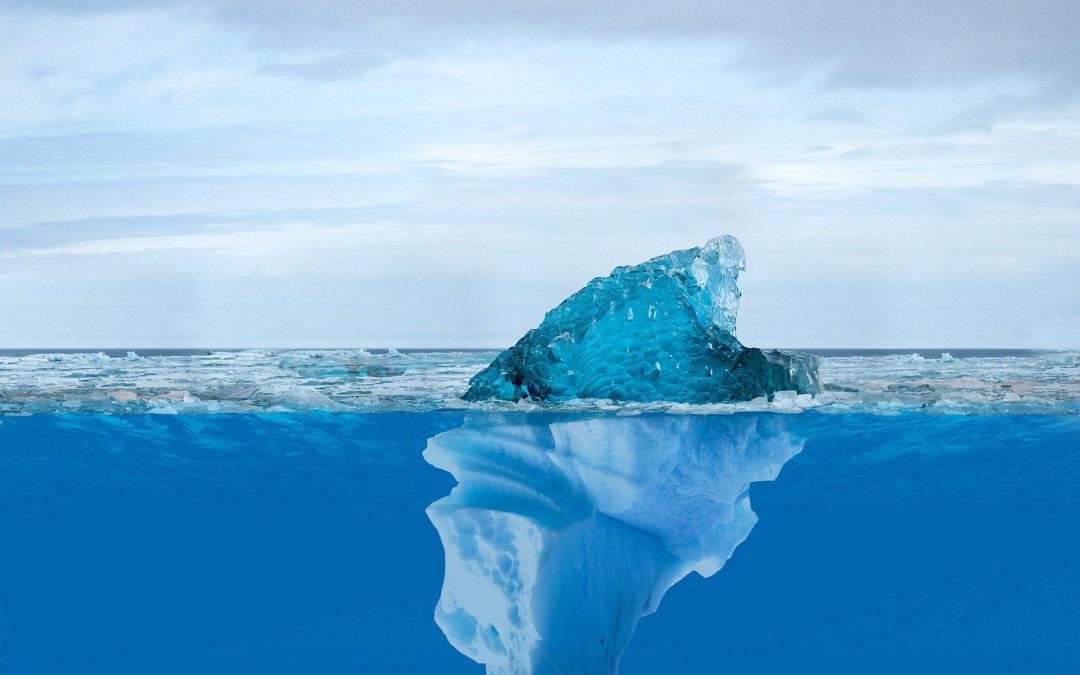 Jumping the Shark! What does it mean? What are some series that have done and others that could have but didn’t? Listen to the discussion and then leave a comment of a series you think “jumped the shark.” Then hear author MB Mooney share a flash fiction from Dr. Deb Wincek’s point of view, titled, Primed for Duty. Vote on the next title in the comments!

What is Jumping the Shark? What does it mean? Where did it come from?

What are some examples of shows or series that “jumped the shark”?

What are some examples of shows that could have but didn’t?

Controversy ahead! What are some of the popular movies or books that you don’t like? The Brew & Ink crew discuss some wildly popular stories and franchises that we think are bad. Then Sarah Akines and Katie Nunchucks read their version of The Ventriloquist’s Daughter, Sarah a myth and Katie humor. Listen and Vote in the link in the comments below! The winner goes to the finals!

Who won the last round of the competition?

What are some of the plans for the upcoming episodes and the Holidays?

What are some of the popular books, movies, or franchises that we hate? And why?

Sarah reads her myth version of The Ventriloquist’s Daughter.

To get anywhere in writing, or life, we must deal with rejection and failure. The Brew & Ink crew discuss how we deal with and look at rejection with something so personal as our own story … and how it can be a good thing.

Then Evangeline Victoria Porter and Steven Faletti each read their version of Three Tree Cemetery, one a Sci Fi and the other Magical Realism.

How do we deal with rejection?

How are goals important to keep going?

How is rejection better than immediate success?

How does rejection and failure make us better?

How can we be brave to share personal and intimate stories?

How does a healthy writer’s group help manage rejection?

“There are no small parts, only small actors.”

What makes a great minor character in a story? The Brew & Ink crew discuss the different types of minor characters, the importance of them, and their favorite.

Then Sarah Akines and Steven Faletti face off in the next round of Flash Fiction, using the title I Never Slip on Banana Peels. Sarah wrote realistic fiction and Steven wrote a caper.

What is a minor character?

How do you make a strong minor character?

In a longer series, what are some examples of minor characters that became major characters?

How can a minor character overshadow or even ruin the story?

Steven Faletti reads his caper version of the same title.

Listen and vote for your favorite at the website www.brewandink.com!