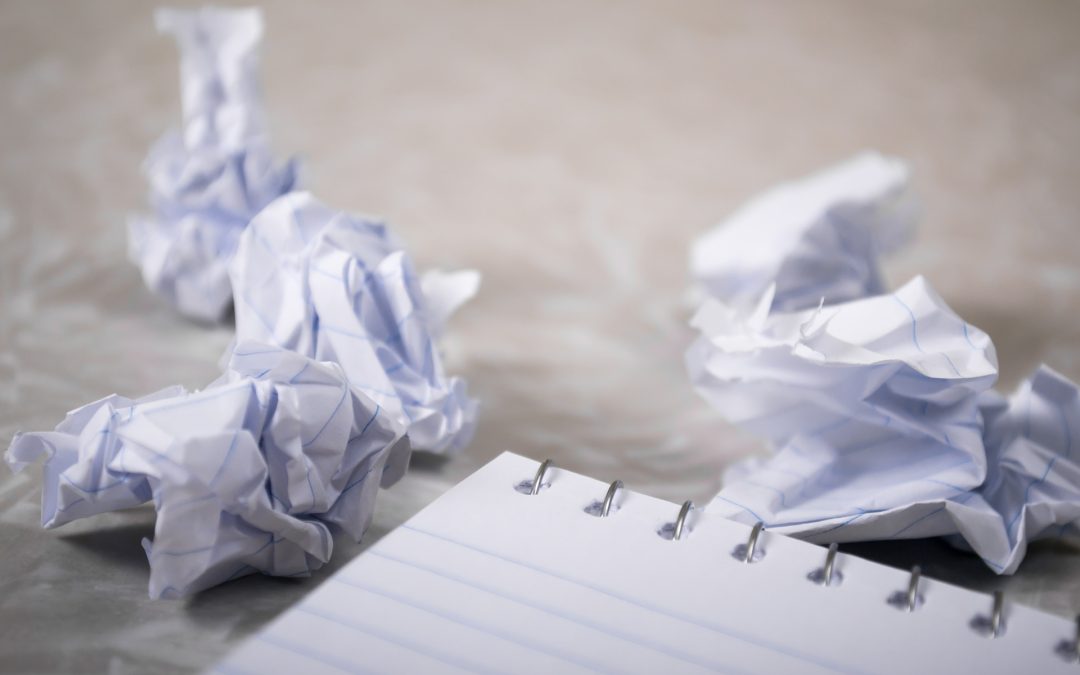 5 Ways To Kill Your Story- Before It Begins

Instead of using a lot of colorful and creative words to describe your feelings, make stronger verbs the focus. This will help you move the reader from sentence to sentence quickly so that it’s more engaging for readers who may be bored easily with flowery language.

You are charged with making your readers love or hate the protagonist. It is important that they want something, and this desire motivates them to act in some way as well- either positively towards our main character (and thus find oneself rooting for their success) negative against their foes without any sympathy whatsoever! Either way, you only have a short amount of time to sway the reader (generally about 250 words) so do so quickly.

You don’t want to start your novel right as the main character wakes up in the morning and starts their normal routine. This is a common introduction that likely won’t draw readers into this story at all and they may be tempted off by another chapter or two before you’ve even gotten them hooked!

Dumping backstories is a great way to make your story more engaging for readers, but it’s not always necessary. A lot of people can understand what happened without knowing every tiny detail that happened before the beginning! So, give the reader just enough to keep wondering about more.

The perfect balance of action and dialogue is key to keeping your readers on their toes. Too much can be overwhelming, while too little can leave them feeling bored or obese with nowhere important-ish (or both!) in particular that you need to be addressed at any given time!

A story should have just enough detail so as not to seem sluggish when reading it carefully – but no more than necessary; otherwise, we’ll end up giving up halfway through because everything was happening. To help you get started with your next riveting tale check out our 5 tips for developing fictional characters.

Eva Marie Everson is a multiple-award winning author and speaker who hails from the picturesque Southern town of Sylvania, Georgia. She is president of Word Weavers International, director of Florida Christian Writers Conference, Managing Editor at Firefly Southern Fiction, and enjoys coaching new authors through her company, Pen in Hand. She is an avid photographer who enjoys turning her photos into inspiring memes for you to share (with proper attribution). Eva Marie and her husband make their home in Central Florida. They are the parents of three fabulous children who have blessed them with the world’s greatest grandchildren.

Caleb: I know you’re current project is set in the 70’s. When you’re writing something set in the past, how do you keep track of the differences in the time periods and keep yourself in the right mindset?

Eva Marie: For one thing, in the 70’s I was a young woman. So I do think back to “this is what we wore,” and “this is what we did.” One of the things I do when I’m writing this particular novel is I listen only to 1970’s music. Because the thing with music is that it will take you back to a time and a place. I’m also watching shows like “Mary Tyler Moore” or “The Bob Newhart Show.” Any show that was popular back in the 70s that was currently the 70’s. The same thing when I write books set in the 50’s or the 40’s, I listen to that music. That puts me there. Then I do a lot of research online. I read a lot of old newspapers that you can find on line, you know, things like that.

One thing I definitely found in interviewing older people is that by and large we really haven’t changed that much. They had the same temptations that we have today. They made the same mistakes that we do today. The only difference is, let’s say for example, if you were a young couple back in the 1940’s and you found yourself expecting a child before you got married, you got married. In those days, that was understood.

Caleb: That really put a lot more constraint on not necessarily the choices that the the characters make,  but on the reaction from those choices – the effect it has on the people around them.

Eva Marie: Also there were things that were socially acceptable in those days that are maybe not necessarily so much today. For example we didn’t know in the 1940’s and the 1950’s, and even in the 1960’s, the effects of cigarettes. And so everybody smoked. That was just kind of a common thing.

But even things like when you flew somewhere, you got dressed up. Men and woman got dressed up to fly somewhere. What’s interesting is that I did my own little experiment. Used to, when I would fly I would wear a pair of jeans, a nice top, sneakers, because you’re doing a lot of walking. I started dressing to get on a plane, and what surprised me was the difference in the way I was treated, not only in the airport but once I got on the plain. It’s like all of a sudden they were looking at me differently. I think there’s something to be said for that.

Caleb: Do you have any advice for anyone new to the industry?

Eva Marie: Join Word Weavers! That’s the first thing. We’ve got over 900 writers now, and many of them are multiple published, award winning names that you would recognize, and they started at Word Weavers.