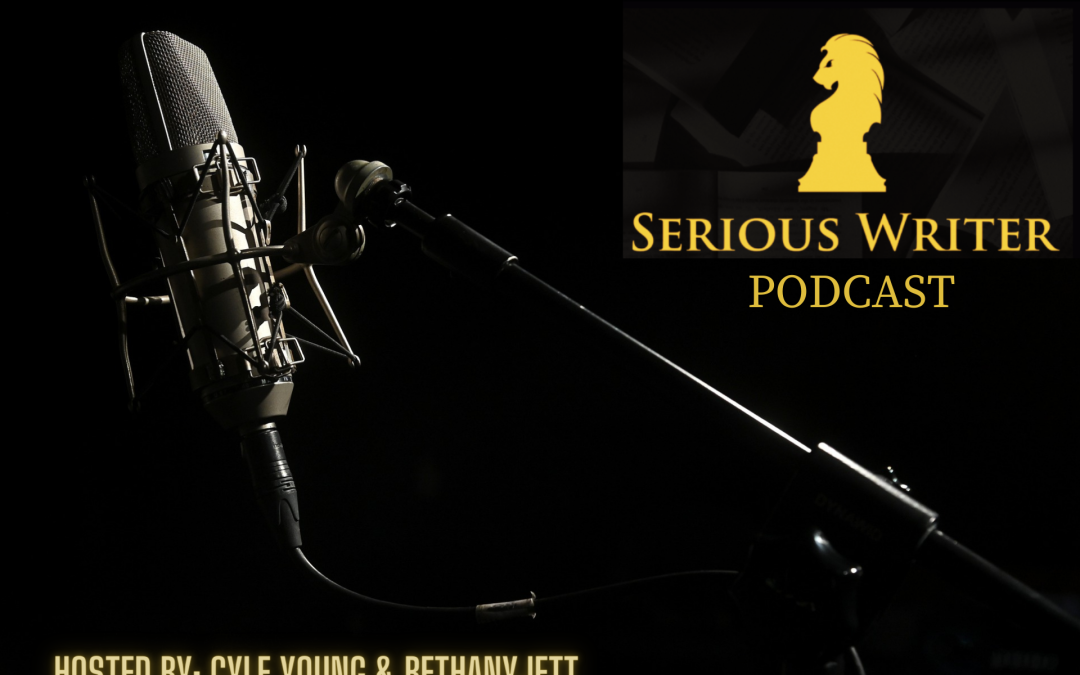 According to who you ask Twitter is dead. In a surprising move, South African-born American entrepreneur Elon Musk proposed to buy out Twitter after previously acquiring 9.1% of the company’s stock for $2 billion on April 14th, 2022. With all the controversy surrounding the Twitter buyout Bethany Jett and Cyle Young answer, the question of whether is Twitter dead for the writing world?

Twitter is a versatile platform that can be used for many things, from finding new clients and growing your audience to becoming an even better writer. In previous articles, we’ve discussed How to Find Content to Share on Social Media and Tips for TikTok. Now without getting into things or stepping on toes, Twitter has seemed to suffer recently from people thinking that if they don’t agree with what is being said that they are wrong. This has sent shockwaves throughout the Twitter community and as a result, we’ve seen some users completely stop using the platform.

That being said, we would like to explain some of the changes that may be coming to Twitter and why you should still be on the platform as a writer. First, Twitter has been a very viable platform for the writing world and is going to come back into relevance. With it being huge in the Writing and Entertainment world, you have to go where your audience is.

This is basic marketing.

You’re not gonna try to promote your book at an NHRA event and expect to get results (unless the book is geared for high-powered cars, but we digress on that for now).

But what does this mean?

Platforms do not really share what can trigger the algorithm. Savy people will often figure these algorithms out over time. Now if you know exactly what you need to do to trigger the algorithm it’s huge. Your strategies can be tailored specifically to your needs as a writer. Now for the best part, hitting that algorithm will rapidly grow your platform. Putting that into numbers for a visualization would you rather have 10% of your current audience buy your books or 5% of a million followers buy your books.

Part of this podcast episode is all about Twitter, and the second half is about diversifying your writing income. Enjoy!

Bethany and Cyle go into this in greater detail on the Serious Writer Podcast and we urge you to tune in to hear what they have to say. As the famous quote goes “Knowing is Half the Battle”, if you are not competitive on Twitter you are only hurting yourself. Spend the time learning and following what is going on with Twitter to stay ahead of the game, because it’s not just about having a great book you have to get it into the hands of the right people. 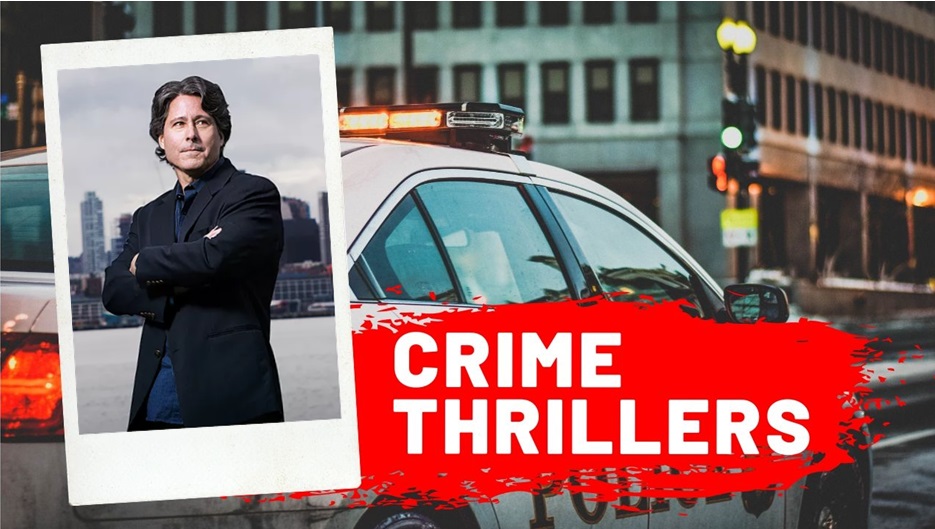 In this episode we take an in depth look at Fantasy and Romance and the subgenres in these categories. We’ll be taking a look at…

Join us as we break down the four most popular genres in the industry! This first episode in our Back to Basics series will take an in depth look at Suspense, Thriller and Science Fiction books!